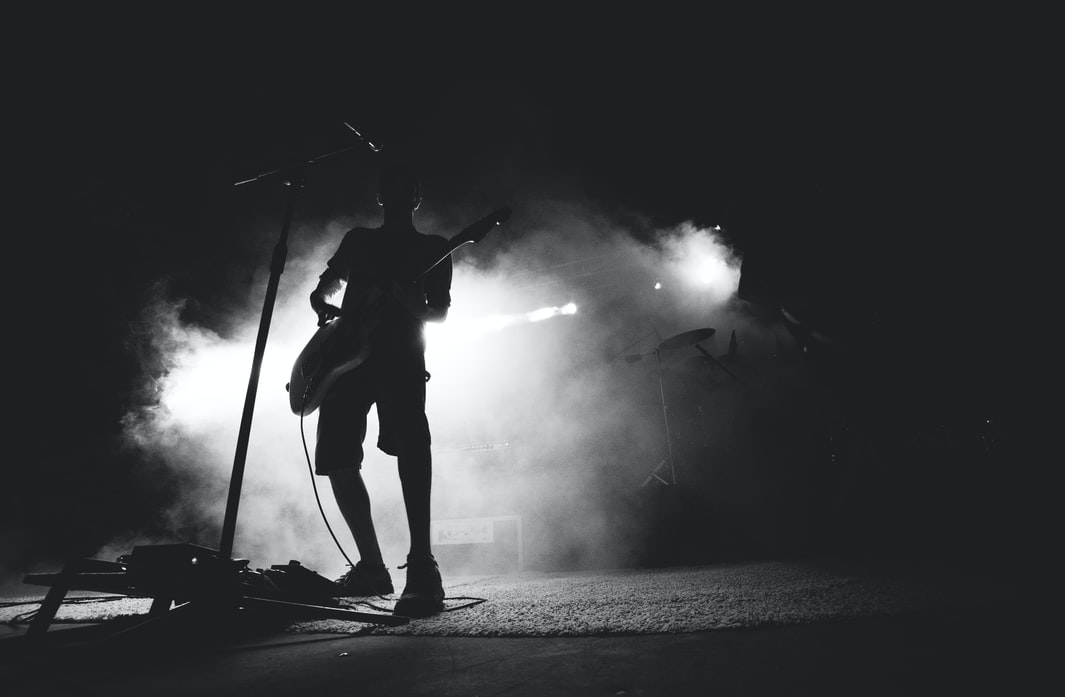 Guitar has been used in Bollywood songs or Independent Hindi Music albums since a very long time. From 1930s, Westernized music arrangements were used in the films and Guitar became an important member of most of the songs. As the Guitar has a variable range of three and a half octaves, percussive rhythm, easy portability and the power of creating beautiful harmonies it easily made its place in Hindi songs. It is the most widespread instrument in the world.

Every year Bollywood produces huge number of songs in different genres. It is also one of the most popular industry in the world. The songs are popular around the globe. The Guitar has been used in such worldwide popular Hindi songs.

Here is the list of top twenty songs in which the Guitar has been used:

Film: Vicky Donor
Director: Shoojit Sarkar
Singer: Ayushman Khurana
Composer: Rochak koli.
This song won everybody’s heart after its release. The whole song is played on a Guitar and the Instrument has been used amazingly. It has over 3.5 crore views. you can easily play and sing this song and win people’s heart. Link: https://youtu.be/2kgEc6oH9J0

Film: Tamaasha
Director: Imtiaz Ali
Singer: Alka Yagnik, Arijit Singh
Composer: A. R. Rahman
Lyricist: Irshad Kamil.
The movie and the song released in 2015 and has been on everybody’s favourite playlist since then. One can’t help but get goosebumps while hearing the song. Guitar is used in a very interesting way. The music fills your heart. 16 crore people have viewed the song.
Link: https://youtu.be/OGI0fNvr4fo

Film: Aashiqui 2
Director: Mohit Suri
Singer: Arijit Singh, Palak Mucchal
Composer: Jeet Ganguly
Lyricist: Irshad Kamil
The Film released in 2013 and became a huge hit because of its heart touching songs like Chaahun main ya na. Guitar is the strength of the song and the makers have beautifully presented it in the video as well. Octave switches using the guitar drove people crazy. You can literally feel the music and get hypnotized. It is a perfect combination of rock and romantic. It has over 16 crore views.
Link: https://youtu.be/VdyBtGaspss

Film: Jo Jeeta Wohi Sikandar
Director: Mansoor Khan
Singer: Udit Narayan, Sadhana Sargam
Composer: Jatin-Lalit
Lyricist: Majrooh Sultanpuri
The movie and this song released in 1992 and ever since then the song became an ultimate love anthem for everyone. The song never fails to put a smile on your face. It is an evergreen feel good romantic song. The use of Guitar in this song is just brilliant. The music itself gives you butterflies. The song still sounds fresh as it sounded 28 years ago
Link: https://youtu.be/zI2HJONbT5A

Film: Aashiqui 2
Director: Mohit Suri
Singer: Arijit Singh
Composer: Mithoon
Lyricist: Mithoon
The song made history worldwide. It released in 2013 and became an evergreen song. The song sinks deep into your heart. One can literally feel

love while listening to the song. Guitar has complemented the mood of the song. The song gave recognition to the makers and earned huge number of awards. The song has over 20 crore views and even after listening to it for multiple times it still give you goosebumps.

Film: The Train.
Director: Ravikant Nagaich
Singer: Mohammed Rafi
Composer: R.D. Burman
Lyricist: Anand Bakshi
This song can never get old. From your dad’s favourite playlist to your favourite playlist, this song never fails to impress people. The movie released in 1970 and has completed its Golden jubilee. The Guitar forces you to groove to the song.
Link: https://youtu.be/I5t894l5b1w

This song is nothing but a masterpiece. Listen to this song to experience the excellence of Guitar. It has amazing grooves. You will just fall in love with the song and how the guitar is played with utmost perfection. Within 2 years it has earned 2.8 crore views.

Music Album
Singer: Zaeden
Composer: Zaeden
Lyricist: Kunaal Vermaa
This song is everyone’s favourite and always puts a smile on your face. The use of Guitar holds people’s attention for its modern approach. It has gained over 1.2 crore views.
Link: https://youtu.be/UX2Xx4LIKSA

This song is one of the most romantic songs that you’ll ever hear. It released in 2017. The strings are played to bring the romantic factor in its music. It has over 69 crore views.
Link: https://youtu.be/SAcpESN_Fk4

Film: Rockstar
Director: Imtiaz Ali
Singer: Mohit Chauhan
Composer: A. R. Rahman
Lyricist: Irshad Kamil
This song is a rocking masterpiece. The rock guitar will drive you crazy. There are very few songs that have done justice to rock music with such brilliance. It has gained over 5.6 crore views.
Link: https://youtu.be/ttIKsnxPrMY

This is a fun, light hearted song and the fun comes from the Guitar. You’ll start dancing whenever you hear it. It has over 5.8 crore views and is surely an evergreen song.
Link: https://youtu.be/6vKucgAeF_Q

Film: Pk
Director: Rajkumar Hirani
Singer: Shaan, Shreya Ghoshal
Composer: Shantunu Moitra
Lyricist: Swanand Kirkire
The freshness of this song won people’s heart. The Guitar tremendously uplifted the song. It can make your mood every time you hear it and has over 3.2 crore views.
Link: https://youtu.be/WKbwopSXLWU

Film: Aashiqui 2
Director: Mohit Suri
Singer: Ankit Tiwari
Composer: Ankit Tiwari
Lyricist: Sandeep Nath
This song is a perfect combination of pain and rock. The strings of Guitar takes you to a journey. It is one of the most popular rock songs till date. The blend of music is notable. It has gained over 10 crore views.

This is the best party song that you can listen. You will groove to the strings of the Guitar. It has a very modern approach which lets it stand out. The catchy music made it popular and it gained over 8.6 crore views.

Film: Aashiqui 2
Director: Mohit Suri
Singer: Arijit Singh
Composer: Jeet Ganguly
Lyricist: Irshad Kamil
Pain was felt till the core through this song. The rock style guitar was beautifully incorporated. This song will Just blow your mind with its minute details. It has gained 9.6 crore views over the internet.

This revolutionary song released in 2003 and did wonders. It fills you with hope and so much positivity. Guitar came out as a star of the song. Audience loved the rawness of the song. It is an evergreen song.
Link: https://youtu.be/KSwd2fYX9vg

This became the most popular song of 2019. The rage in this song is felt. The music justifies the rage. The youth loves this song. Electric and acoustic guitars did a fabulous job. It gained over 27 crore views.
Link: https://youtu.be/VOLKJJvfAbg

These are the top twenty songs in which the guitar has been used very effectively and smoothly. Click on the provided links and listen to all the masterpieces. You can also play and sing the songs by knowing the chords and be the centre of attention. We hope to listen to more such songs in the coming years. Guitar can never go out of trend as it adapts everything. Guitar is also used in classical songs and the fusion sounds amazing. Go all out and recognise more such songs in which emotions are wonderfully brought out using the guitar. 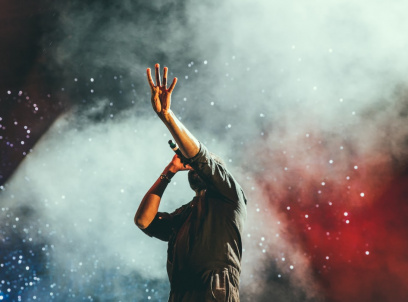